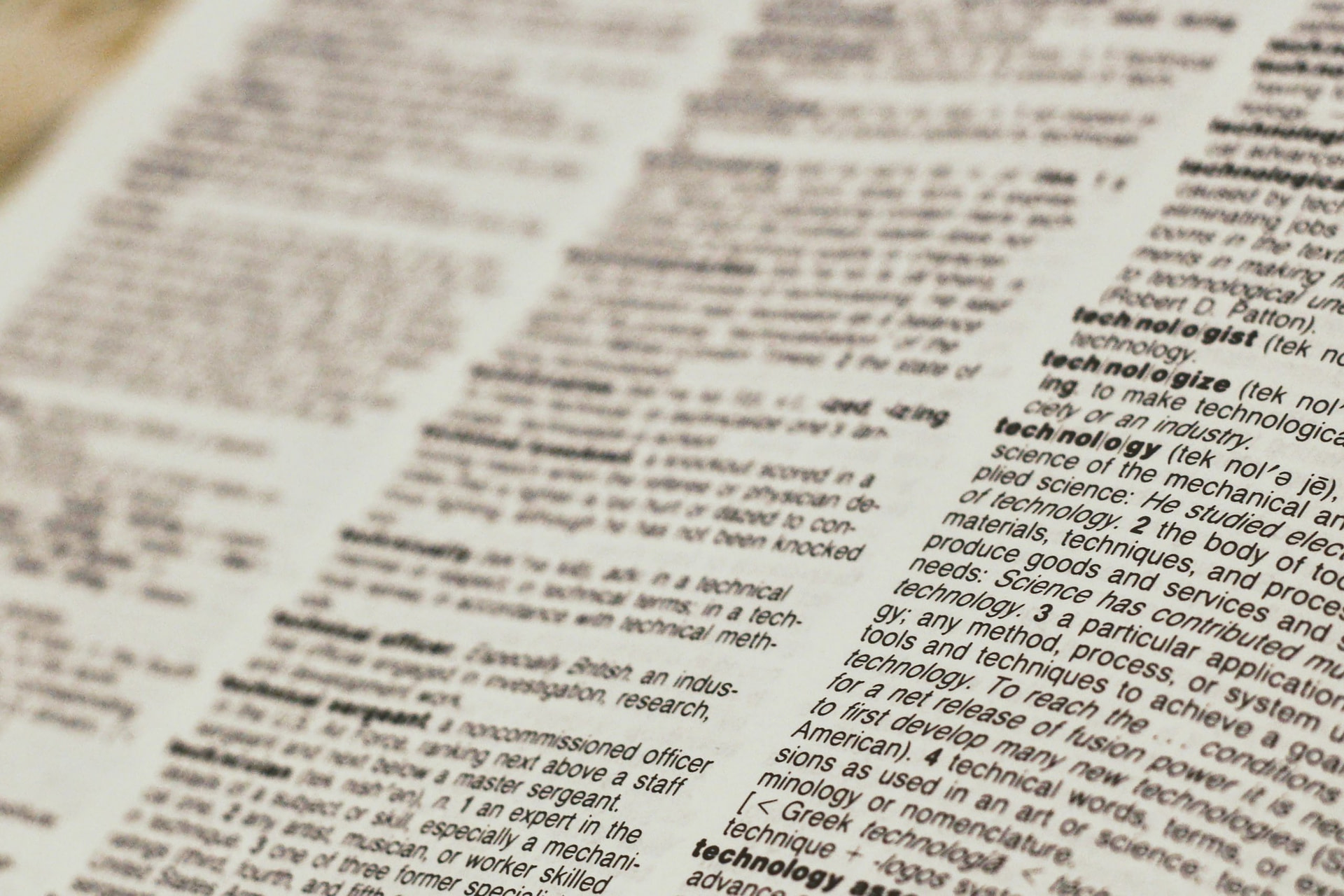 If you conceptualise Web site as describing a point on the unique World Wide Web, that would be correct. However, we don’t think that way because we deal with many, many websites on a daily basis. There is no particular reason to salute the connection of the website to the World Wide Web each time we mention it. Saying “web site” was such an obviously unnecessary step that many skipped it and went straight to saying website.  Most online dictionaries support the one-word version.

As of January 2005, Google will ask you if you meant “website” whenever you type in “Web site”.  It does not question it in the other direction.

What is the difference between web page, website and web server?